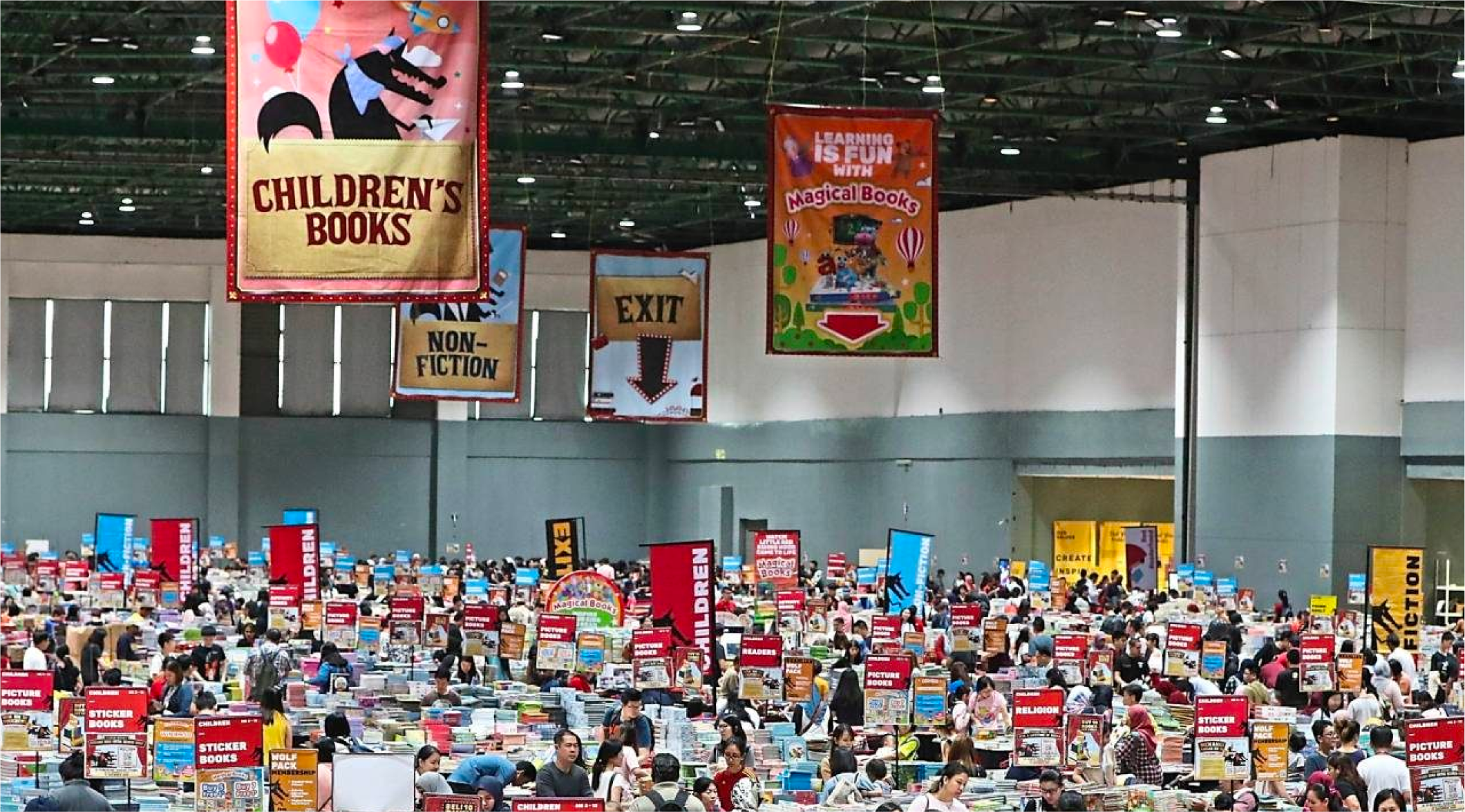 The Big Bad Wolf Book Sale had a big bad dream: to be the biggest annual book sale in Southeast Asia. We were tasked with positioning, branding and transforming a local book sale into an anticipated landmark event in Malaysia. 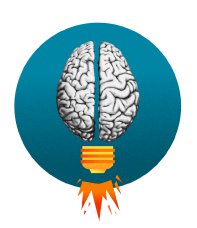 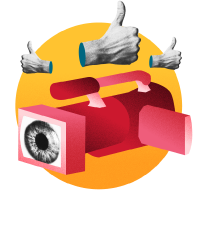 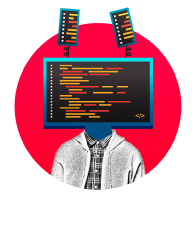 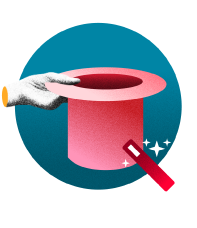 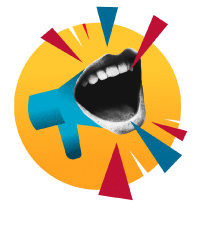 Building a regional brand from scratch is no one-day job. Neither is attracting non-readers to a book sale. The event had to provide a one-of-a-kind experience that would attract readers and non-readers alike. 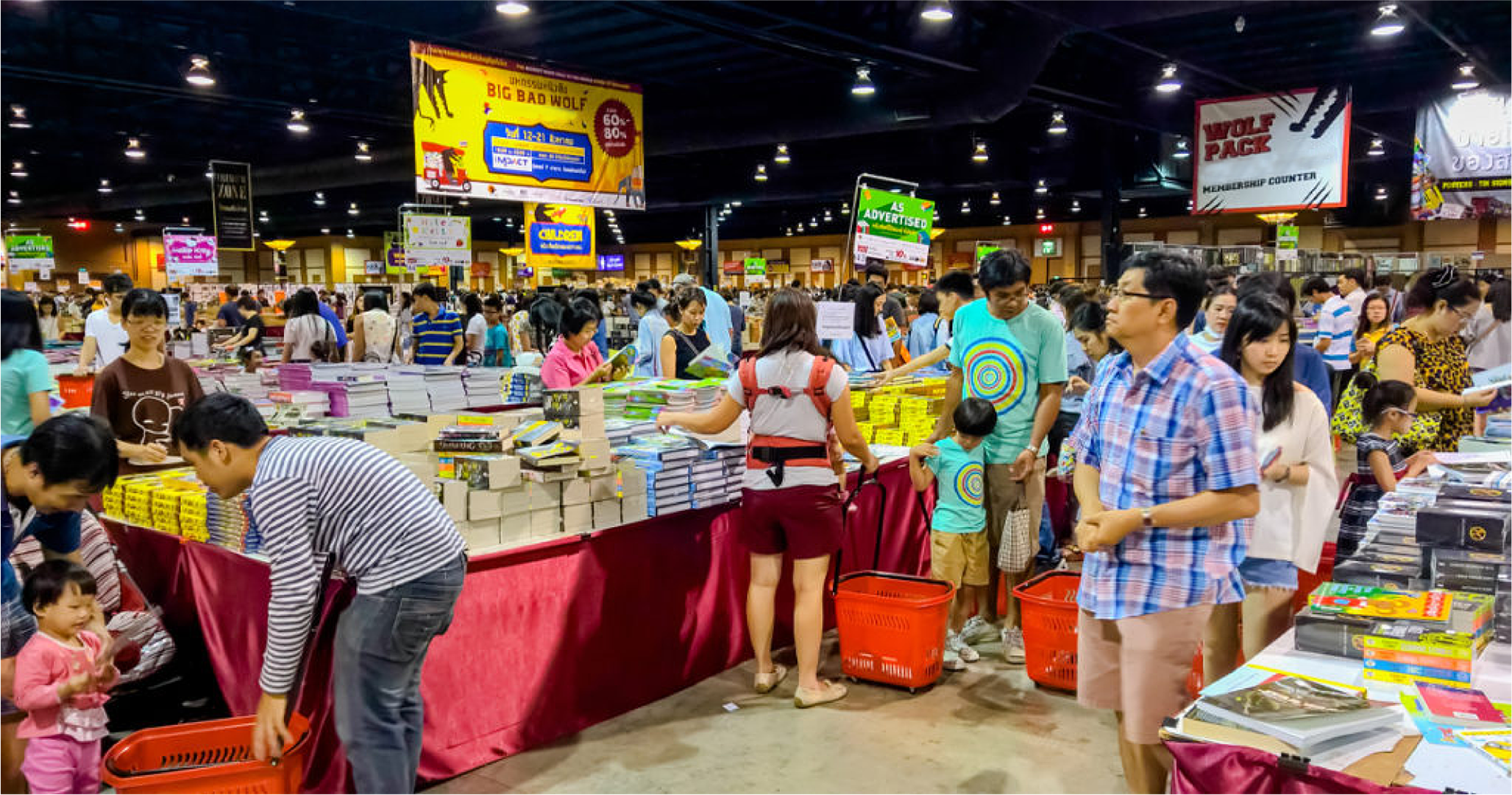 Our goal was to craft a brand with its own distinct personality and an intimate experience to not just increase relatability, but also involve fans as part of the brand narrative.
The big idea was to breathe life into the brand through an original character: the storybook Big Bad Wolf himself.

The sale logo was designed with the character of the Wolf fully in mind. Sharp, cheeky, full of bite, and rarely serious, the Wolf evolved from Sale to Sale with no two events being identical. He’s been a superhero, a swashbuckling pirate, a time traveller, and even a retro video game hero across each new campaign.

We rolled out engaging social media content, interactive experiences and contests, in line with each new campaign theme. Behind it all was the Wolf’s big, bold voice, firing up his faithful pack to go hunting for delicious new deals. Fans who had seen the initial campaigns played along during later teasers, interacting with every scenario with serious humour. And because the Wolf never took himself or the Sale too seriously, it gave the fans freedom (and motivation) to express their own creativity when called upon.

Once the fanbase had grown stronger, and to attract non-readers to the sale, we began designing official limited-edition Big Bad Wolf merchandise unique to each sale. These T-shirts, bookmarks and badges leveraged sale themes, local landmarks and reading wordplay to capture customer attention, and their value as collectibles encouraged fans to keep track of what the Wolf would come up with next. 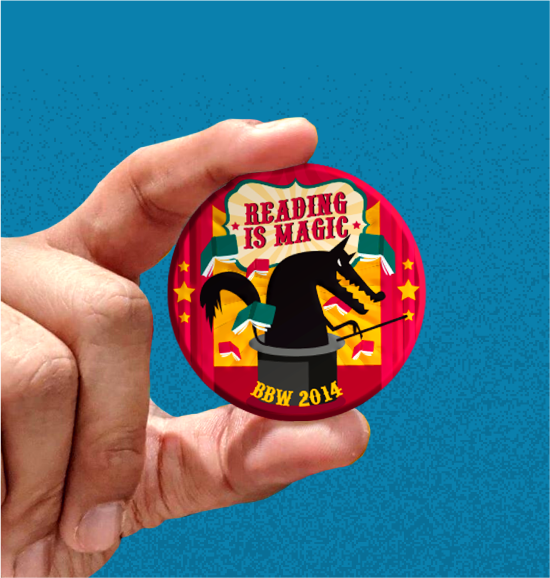 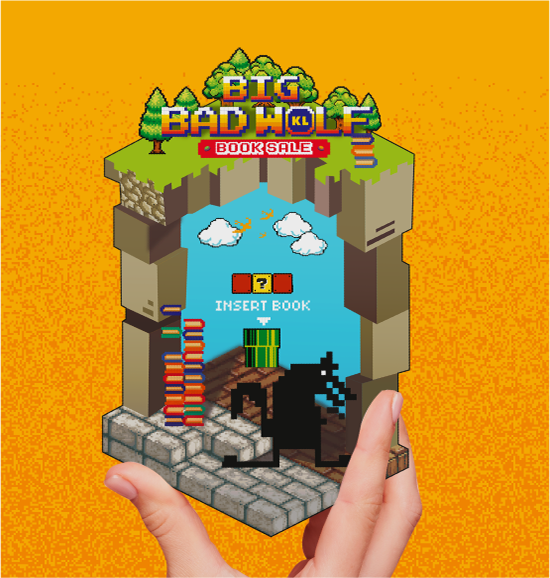 What started as a book sale aiming to make reading affordable for all swelled into a reading revolution. Today, the Big Bad Wolf is a beloved icon in Malaysia and across Indonesia and Thailand, treated by his fans as a slightly wicked old friend instead of a mascot. With new readers being made every time an event begins, the Big Bad Wolf Book Sale will be howling for a long time yet. 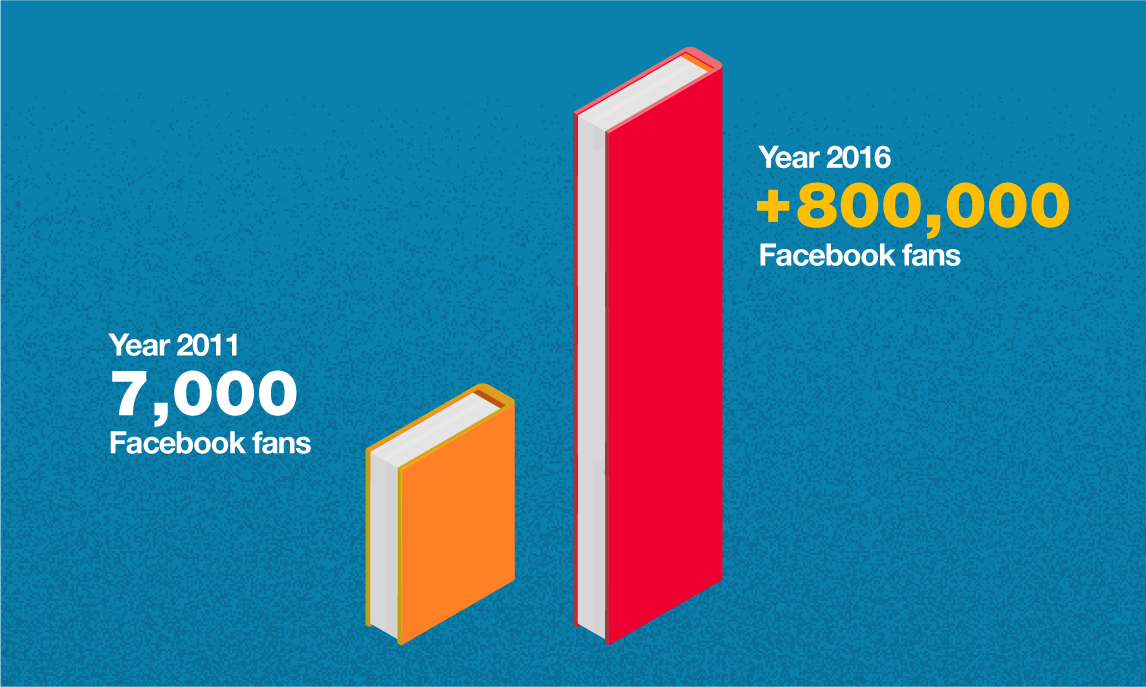